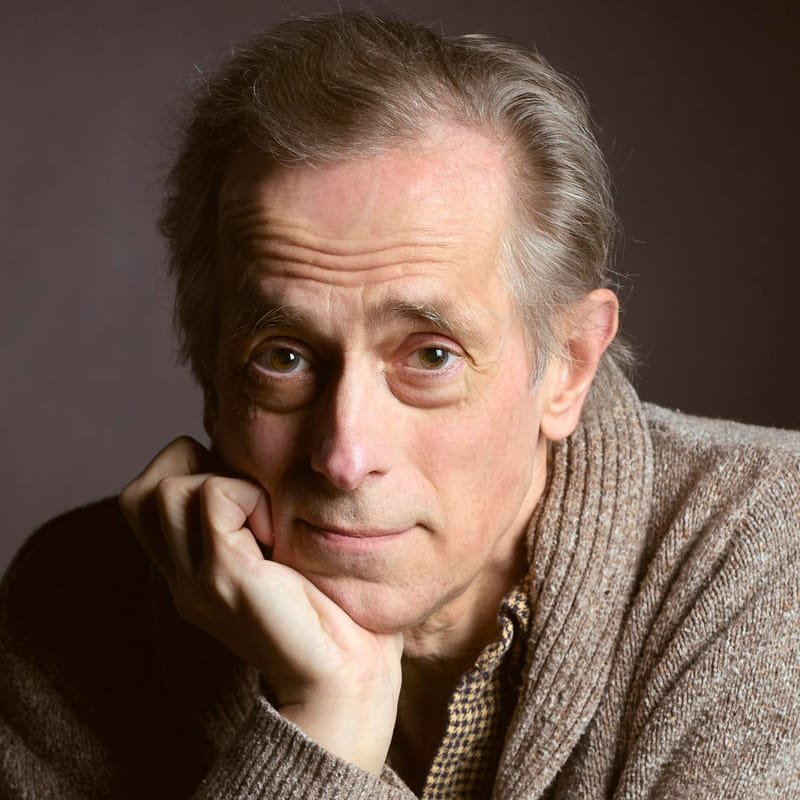 Bio: I've been a professional actor in New York, LA, and Minneapolis for over forty years. I'm a fiendish film buff who enjoys baseball, Aikido, listening to old-time radio drama, swimming, and cycling. In my time I've survived a force-ten gale in the North Atlantic, Yale Drama School, and the smothering affection of four sisters. I would be hard-pressed to say which was the most frightening. As a boy I spent many happy Saturday mornings hustling pool at the Minneapolis YMCA to feed my addiction to Walt Disney's Mary Poppins, which I saw nine times. I grew up memorizing story-time LPs, many of which I can still recite verbatim. Ask me. I dare you.

The Year the Yankees Lost the Pennant by Douglas Wallop Steve Hendrickson male-female.mp3

One Hell of an Actor by Garson Kanin Steve Hendrickson Period fiction.mp3