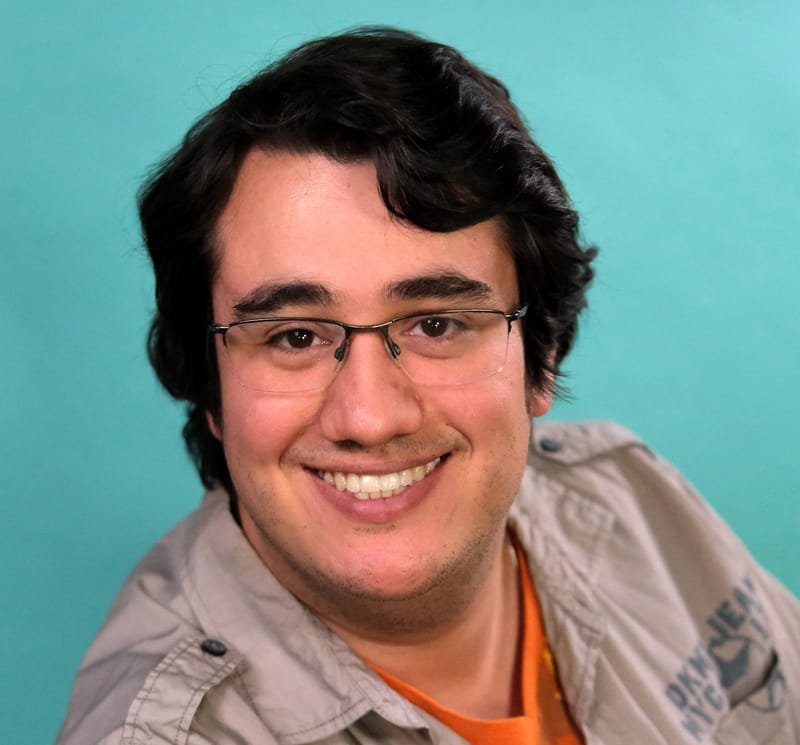 Bio: Roman Howell is a SAG-AFTRA Union, Los Angeles based audiobook narrator and voice actor. He cut his teeth voicing multiple characters for podcasts inspired by the Fallout and Bioshock video game series before branching into audiobooks. Since then, he has voiced over twenty audiobooks and the number keeps on rising. His youthful timbre allows him to narrate a range of voices from children to young adult to middle-age.

Roman is continually honing his craft. He has been coached by Audiofile-Earphone-Award-Winning narrator, Erin Moon.

Excerpt from The Surge written by Willow Rose Roman_Howell_Thriller.mp3

Excerpt from I Am Wolf written by Willow Rose Roman_Howell_3Characters.mp3

Excerpt from The Adventures of the Husky Puppy! Snow Day! written by Heather Marie