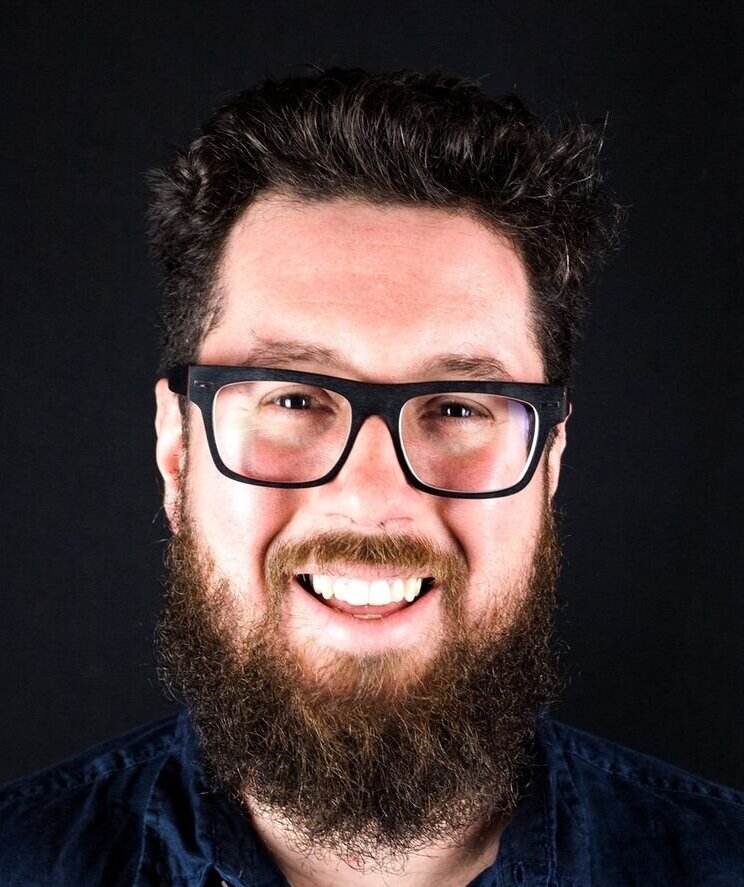 Bio: RJ’s voice has been described by peers as a "well-weighted baritone, balanced and deep at the same time."

With over 5 years experience, RJ has a slight Yorkshire (think Game of Thrones) accent that can take him from relatable to commanding. Extremely adaptable, he's often hired for his range of accents and easily distinguished characters.

He maintains he’s not trying to ruin his career by deafening himself with heavy metal while walking his two dogs.

Audio Samples: Excerpts from Deus Ex Mechanicus by Andy Clark, The Many Lives of the Batman: Critical Approaches to a Superhero and His Media by Roberta E. Pearson, A Ritual of Flesh, The Dead Sagas, Book 2 by Lee C Conley, The Twits by Roald Dahl. RJ Bayley Audiobook Narration reel.mp3