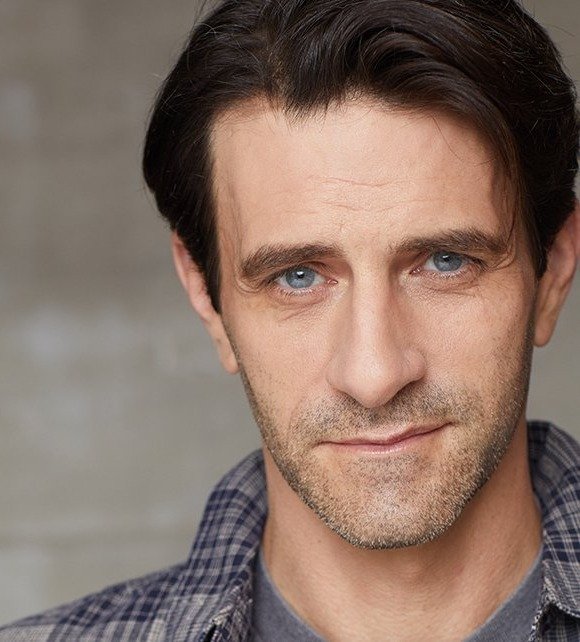 Bio: Patrick Zeller, a writer, performer and producer who holds a BFA in Theatre from Emerson College, and an MFA in Dramatic Arts from the Old Globe Theatre/University of San Diego. As a performer, he has booked national and regional spots for the likes of Chevy Malibu, Sam Adams and Sprint. Feature film credits include No Reservations, Virgin Alexander, and Just One More Kiss. Network television appearances include Law and Order, Medium, The Young and the Restless, and General Hospital, where he plays the bombastic Joey Novak. Patrick has also performed on stages in New York and around the country from Shakespeare & Company in Lenox, MA to the Denver Center Theatre Co., and The Old Globe Theatre in San Diego, CA. He enjoys work as a voice actor in a host of media including audio books, video games, commercials and corporate videos. Shooting schedule permitting, he indulges a handful of dubiously accurate titles, including amateur Brew Guru, Marathon Runner and Irish Folk Musician.