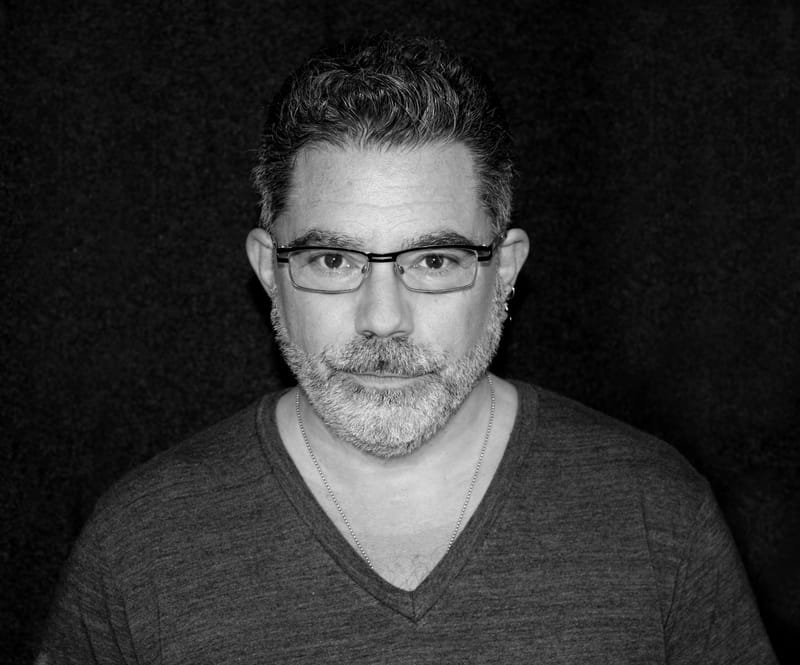 Bio:  Noah has been acting and entertaining almost his entire life. But when he found his home in the world of audiobook narration, he knew it was something special. With over 400 titles and an Audie Award, he has recorded almost every kind of genre there is. Audiobooks are such a powerfully intimate medium, and Noah loves bringing voice to authors' stories.