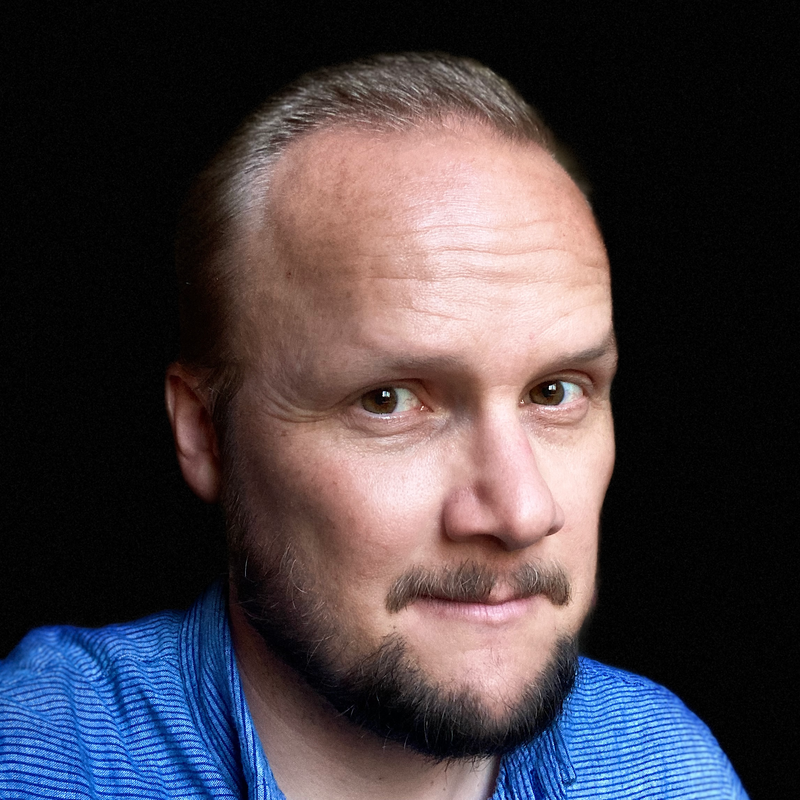 Bio:  Nathaniel Gray has a voice that listeners describe as deep, assured, compelling, and resonant. Drawing on a long history of voice acting and comfort across a wide variety of vocal styles, accents, and dialects, Nate excels at immersing readers in the worlds that their authors have created. He is known for clear characterization, deep connection to the text, and a style that invites readers into the narrative.

Rates: $200 PFH, flexible based on project. RS and R/S+ will be considered.