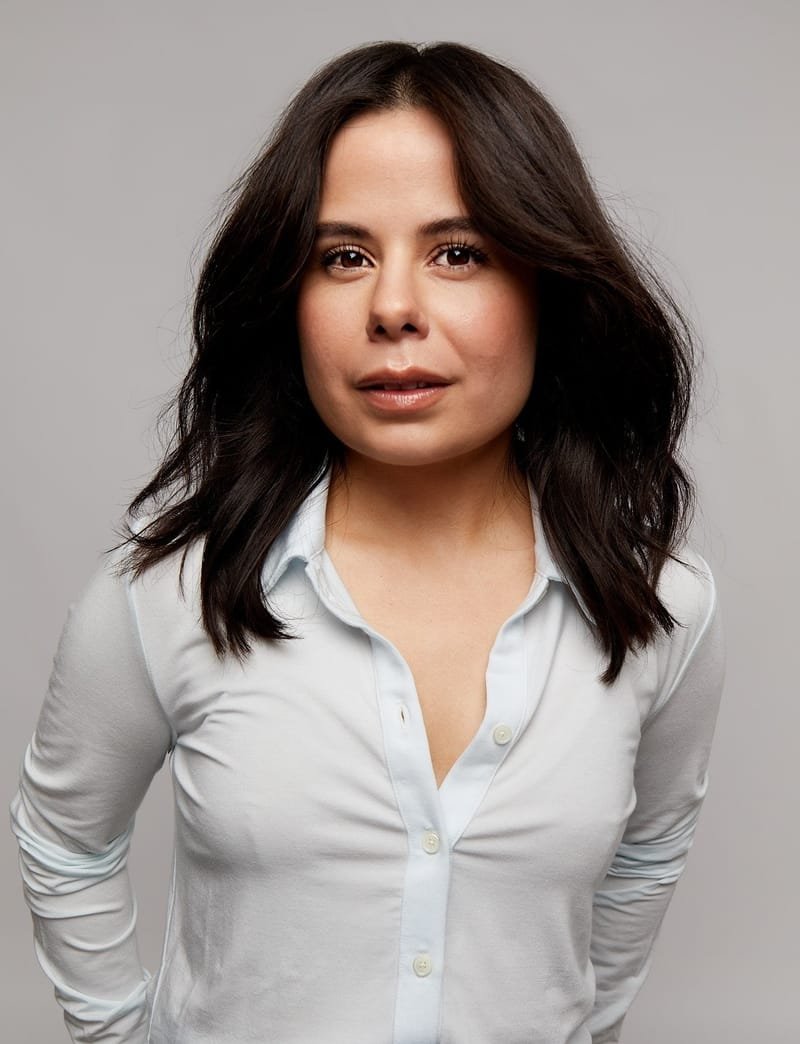 Bio:  Morgan is a recovering Hermione Granger, and a hopeless Nancy Drew. Raised in a military family, she lived all over the globe before landing in LA to work on screen. She's a SAG-AFTRA actor who trained in N.Y.C. (Stella Adler), London (Royal Academy of Dramatic Art), and has a degree in Classical Literature.

Her voice has been described as reassuring, soulful, and timeless. It’s “...a blanket that warms the soul on a cold winter’s night.” As well as “playfully honest,” like “an Irish melody with an American accent.” Morgan's understanding of the classics gives an added strength to modern fiction. She loves a story that challenges the status quo—helping flawed, unexpected heroes come to life through her narration.

When she’s not weaving a tale, you’ll find her wood-burning art onto forest scraps, enjoying a cup of Yorkshire Gold, and forever planning her next adventure.

The Inner Life of Animals by Peter Wohlleben