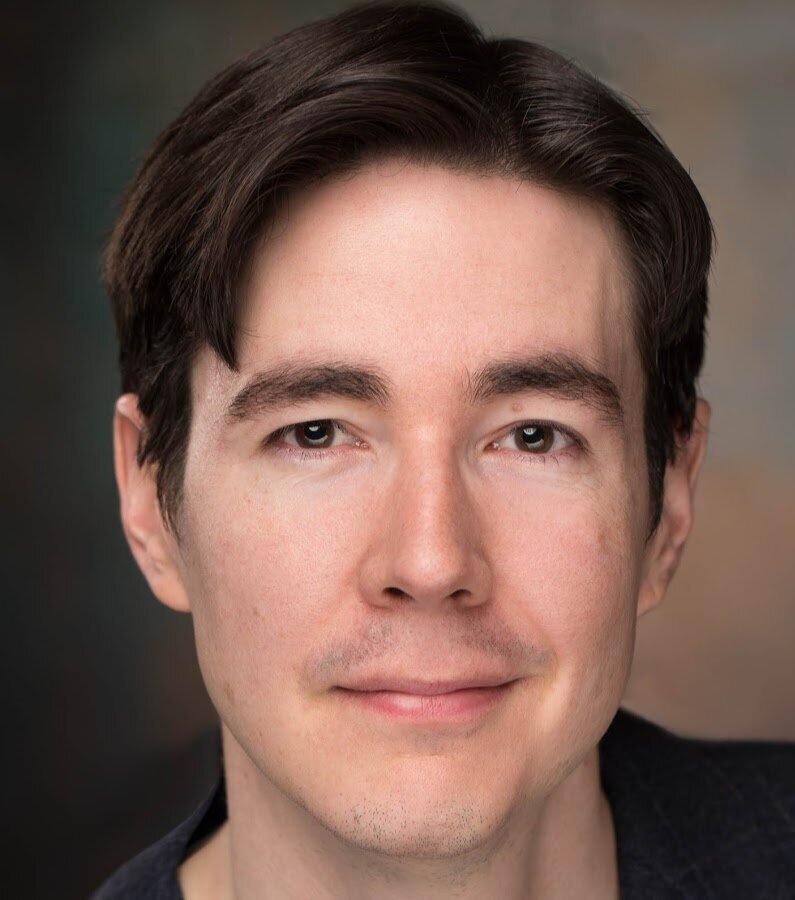 Bio: Matt Haynes is an Audible-Approved, internationally acclaimed narrator with over 80 titles to his credit. He has narrated books in a wide variety of genres including Romance, Fantasy, Science Fiction, Memoirs, Self-Help, Business, Horror, Biographies, and Comedy. His voice series on YouTube has over 90 videos to enjoy and learn from.