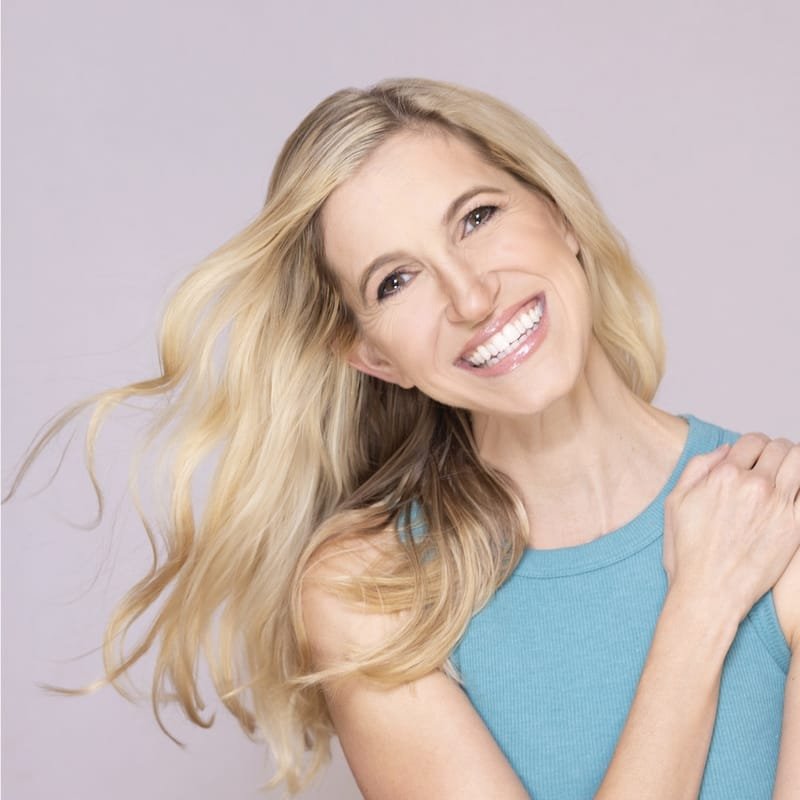 BIO: Marnye Young is a multi SOVAS and AudioFile Earphones Award winning narrator for the New York Times, Wall Street Journal, USA Today, Amazon, and International Bestselling Authors and has recorded hundreds of books. A SAG-AFTRA voice, stage and screen actor and David Geffen Yale School of Drama graduate, she has lived in the South and the North and performed across the globe. When she isn't narrating, she is acting, coaching, fishing, and of course "mom-ing" to her spunky beautiful, talented identical twin daughters.

Down on Her Luck: Alaina’s Story by Carmen DeSousa DOHL-3-Min-sample.mp3

A Study in Scarlet by Arthur Conan Doyle ASIS-sample.mp3