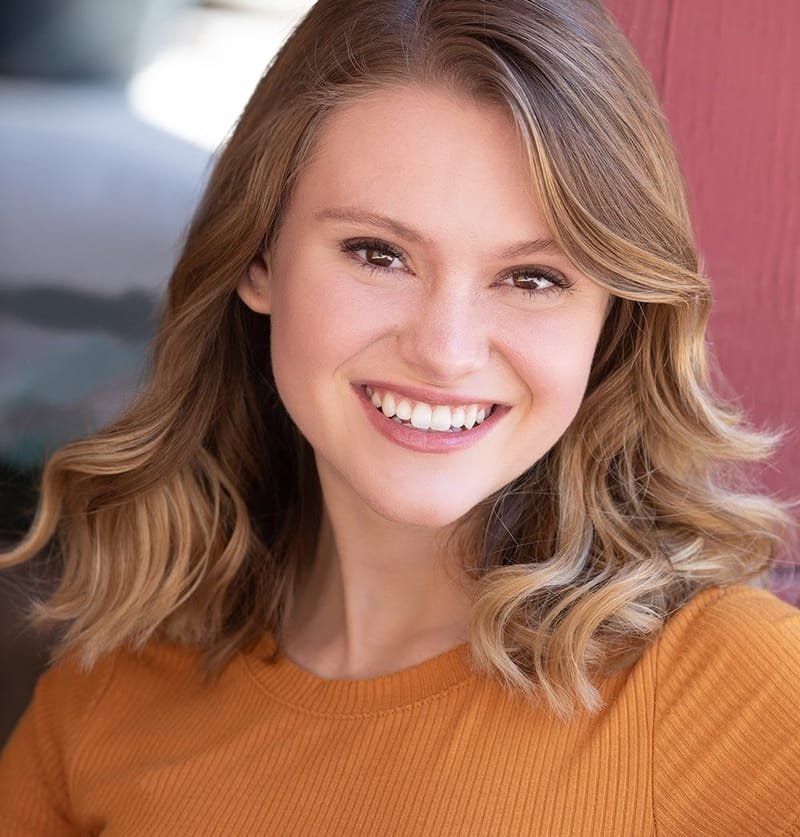 Bio: Maggie is an actor with a varied professional background in theatre, film, and voice. Favorite past roles onstage include: the titular character in Peter Pan, Dorothy in The Wizard of Oz, and Abigail Williams in The Crucible. In addition to appearances in several short films and advertisements, Maggie can be found as a reader in Dolly Parton's Imagination Library series and heard in productions such as Constellation Stage & Screen's original radio play and Predisposed to Violins. She studied theatre at Ball State University and now lives and works out of the Southeast US region.