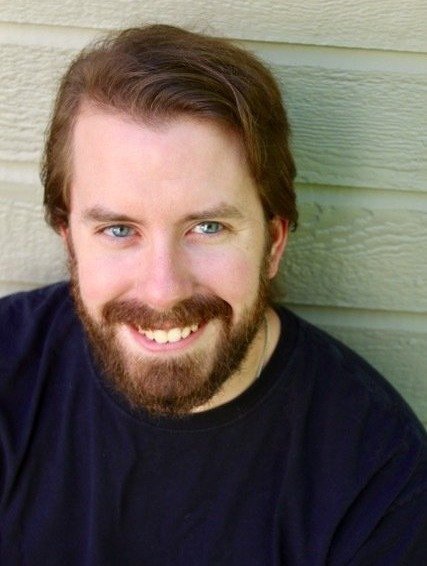 Bio: Classically trained actor of stage, screen, and voice with over 200 titles to his name, currently, and over ten years experience behind the mic. Jon is a powerhouse of performance that is enjoyable to the ears. And yes, he does the voices too.