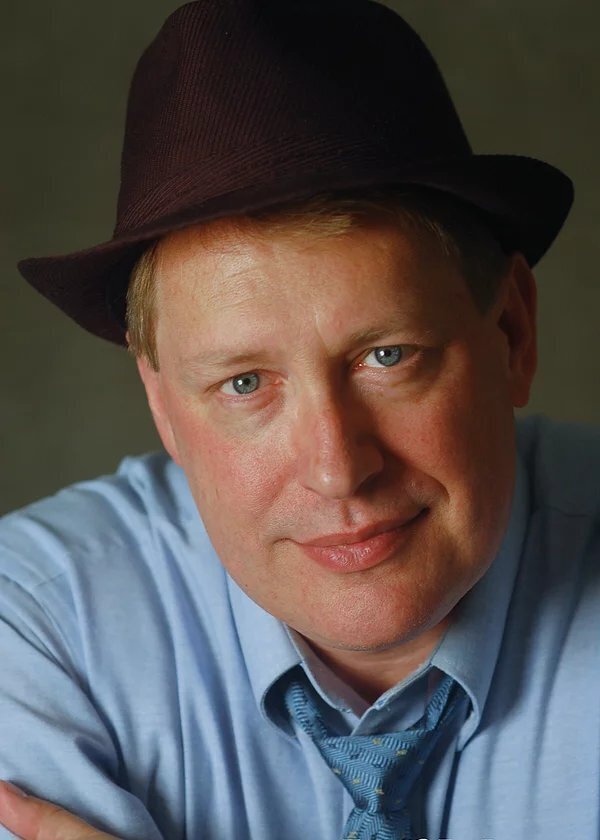 If you're looking for a dependable yet easy-going talent for your project, then Jeff is your guy.

He has a BA in Theatre and have been a stage actor for almost 35 years. He has narrated over 100 audiobooks released through ACX/Audible.com as a solo narrator and as part of The Online Stage, The titles are available on Audible, Amazon and iTunes.

He has also narrated projects for Librivox.org  and the Internet Archive. These projects include straight narration as well as providing character voices for dramatic readings and plays. His characters have also been heard in various commercial, animation, and video game projects.

He has read copy for web-based corporate videos for clients such as SPX Flow and ConfigurEx.

He has a general American accent and is capable of other accents, including standard British, Southern, New Yorker, Irish, and Russian  accents as well.