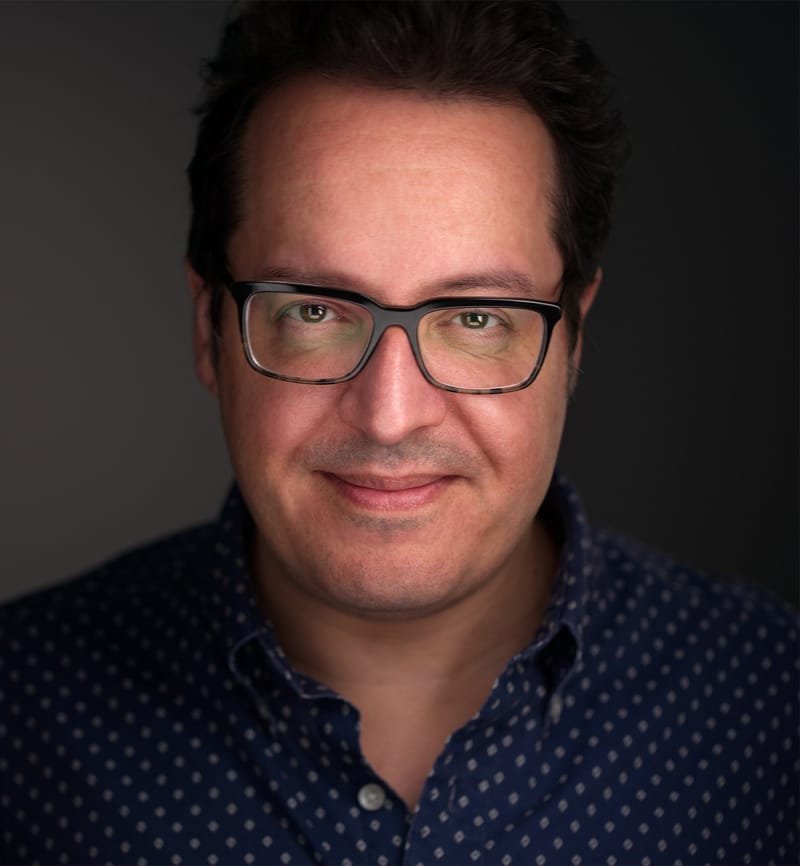 Bio: Award-winning actor Hannibal Hills originally trained for the stage, but transitioned to audiobook narration in 2017. With over one hundred productions to his name, Hannibal specializes in character-driven storytelling and is most recognized for his work in horror and comedy.