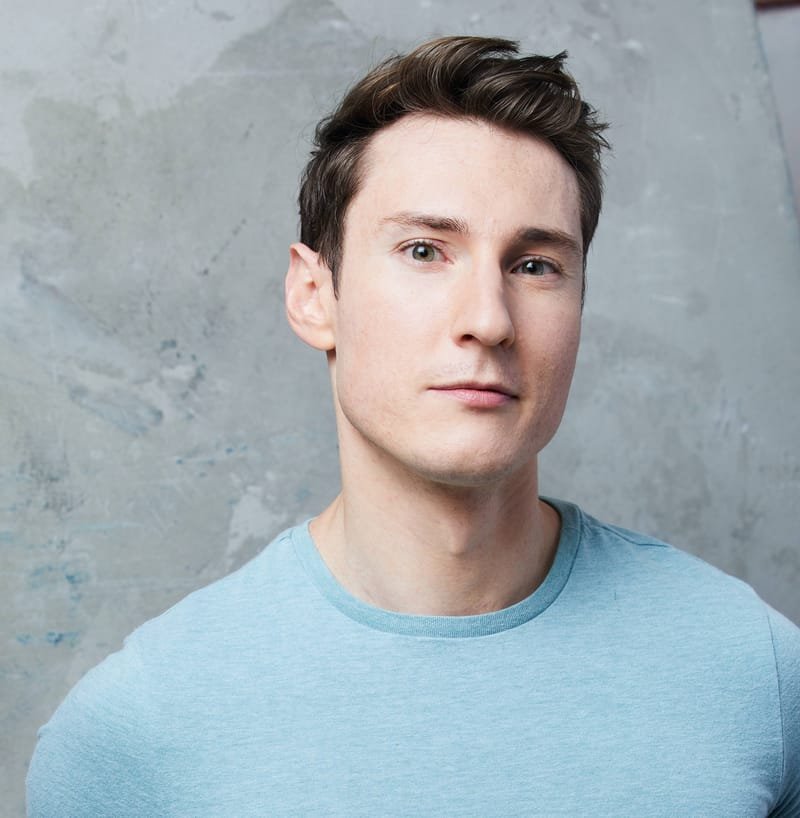 Bio: Brendan is an actor and voice actor of Irish/Hispanic descent currently residing in Los Angeles. He graduated from Oklahoma City University with a BFA in acting, and has since had the privilege of working professionally within the fields of stage, film, and voiceover. With his aforementioned training and experience alongside a specific love of performing and teaching Shakespeare, Brendan endows each audiobook project with a caring eye for language and the want of bringing to life dynamic, three-dimensional characters. When Brendan is not recording or performing, he loves finding his way to the beach, or hanging with his beagle, Bruno.