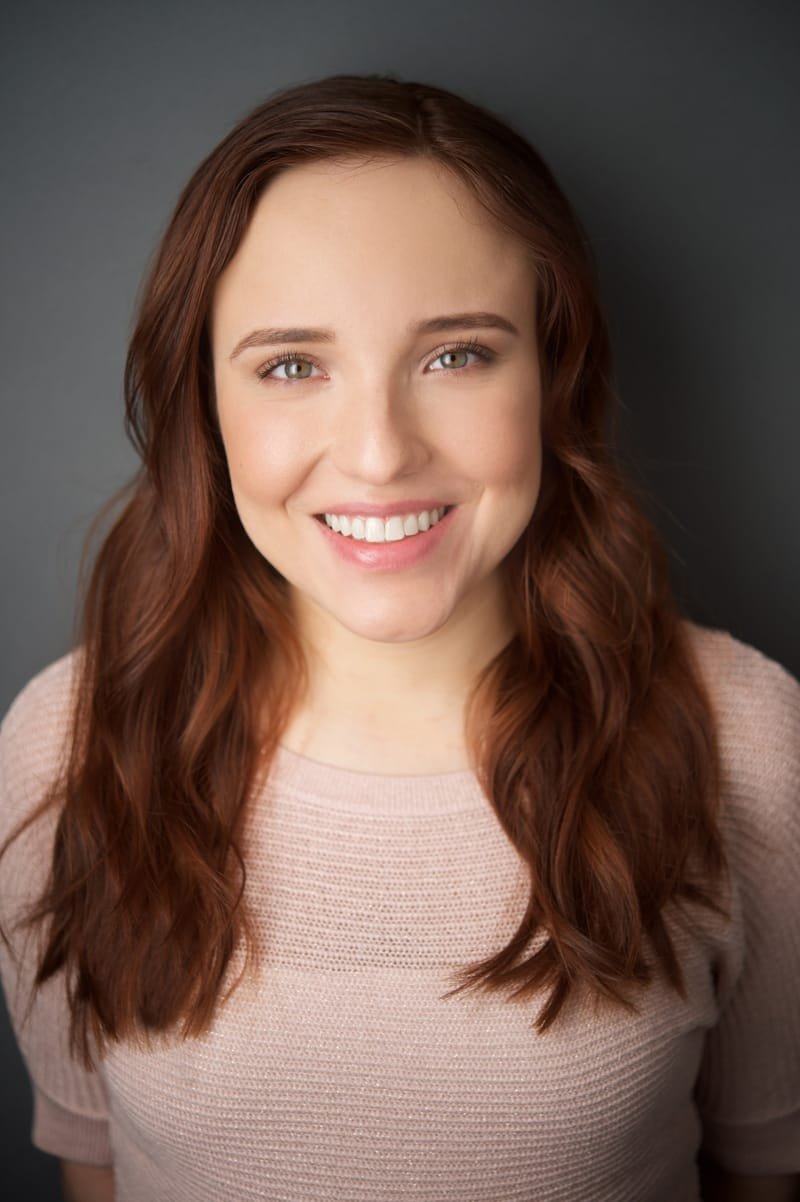 Bio: Andrea is an actress and voice actor currently living in Los Angeles. She studied musical theatre at the New York Film Academy, where she discovered her love for on-camera and voice acting. Since then, she has narrated for books such as Royal Secrets, Postcards, and the Hope Ranch Series. When not on camera or in the recording booth, you can find her sewing, baking, and petting as many dogs as she can.

Preferred Genres: Romance, Mystery, Teen and YA, Kids, and Sci-fi/Fantasy.

Rates: $300 PFH. Open to R/S for shorter works, and will be determined on a case-by-case basis.