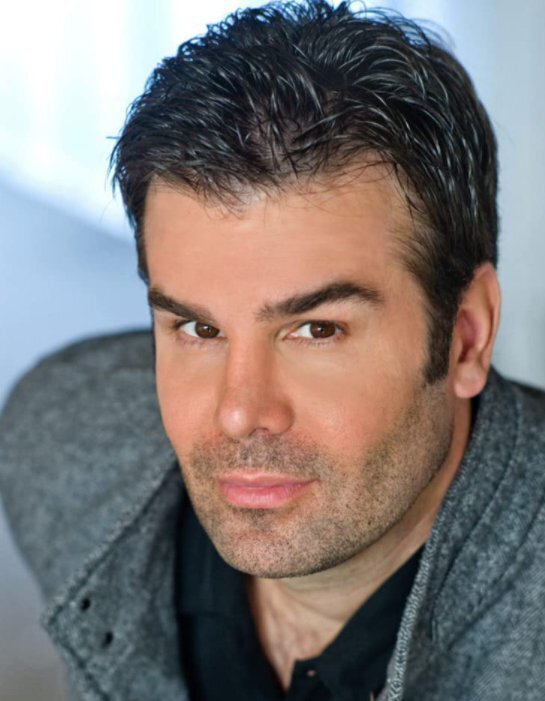 Bio: Robert Burton is a producer and actor, best known for his wide variety of dialects, accents, and voice mimicry. "Robert Coltrane" is his preferred stage name when he narrates audiobooks. He divides his time between Los Angeles, CA and Seattle, WA.

In 2019, Robert was the lead producer for the feature film Blood Pageant, starring Snoop Dogg, Stephen Baldwin, David Chokachi, Beverley Mitchell, and Ted Lange. The film is in post-production and should premiere sometime in 2020. Robert has also co-starred on TV shows like No Ordinary Family, Murder Book, and Case Closed with AJ Benza as well as movies like Little Blue Pill, The Details, and Blood Pageant. In 2012, he won the "Most Hilarious VO" award from the LA Comedy Awards for his lead role as the misguided super hero for the TV series Rat-Man.

Robert served in The Marine Corps for four years and in the Army at 3/75 & 2/75 Ranger Battalions for another four years. His “take-charge” and “cool under pressure” attitude, extensive knowledge of technology, limitless energy and passion make him indispensable as a producer or talent for most any project.