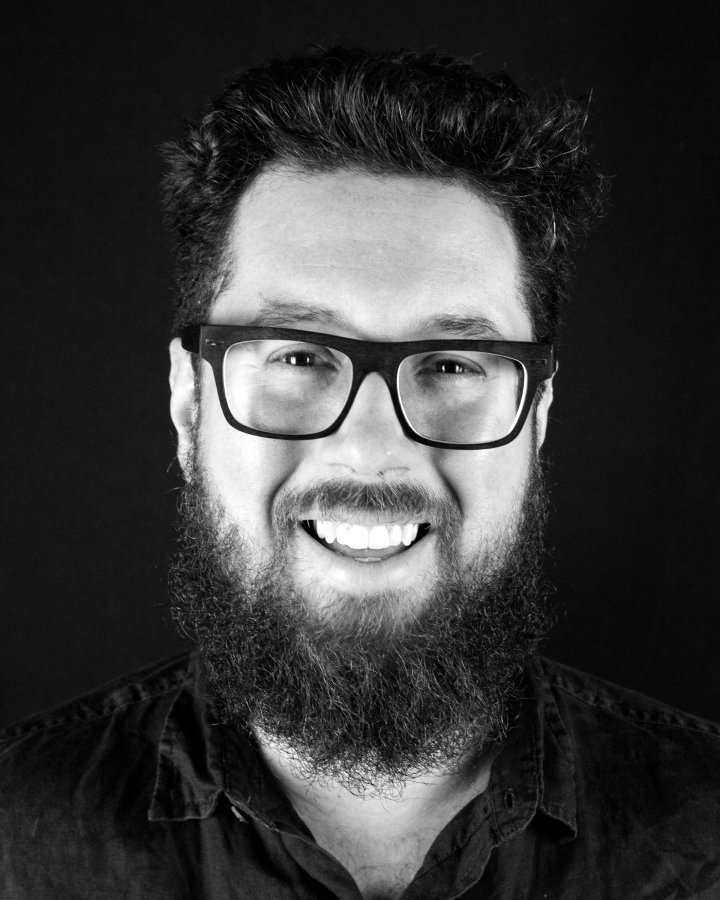 Listen to a demo here:

$250 pfh but flexible. RS & RS+ determined on a project by project basis.

An accomplished full-time narrator with four years of experience, RJ’s voice has been described by peers as a "well-weighted baritone, balanced and deep at the same time."

Naturally he’s got a neutral British accent with an intelligent character with a mild northern lilt for that trustworthy, relatable flavor. He’s extremely adaptable though and capable of many convincing accents, or anything you throw at him.

He’s narrated over thirty audiobooks with more currently in production.

Friendly, reliable, professional define his working relationships. RJ takes direction well and always makes sure you’re happy with his narration or your work.

He maintains he’s not trying to ruin his career by deafening himself with heavy metal while walking his border collie.